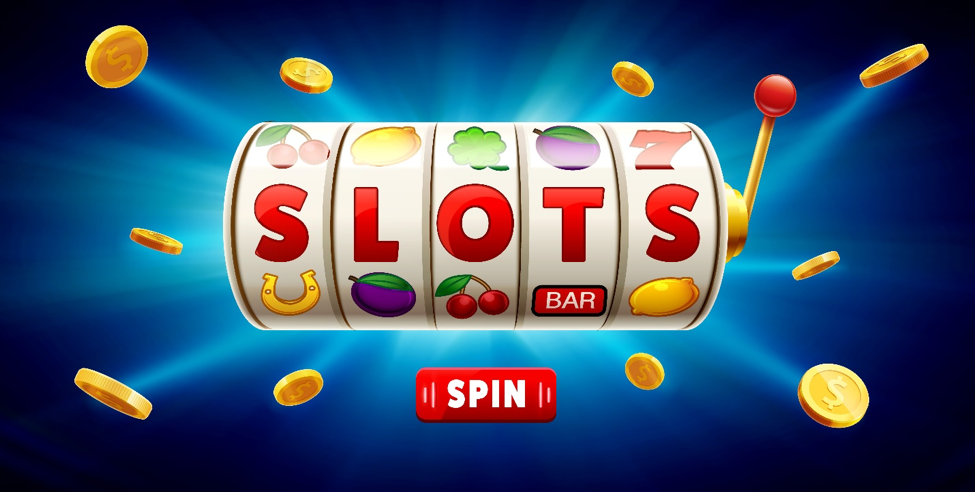 Convinced you know everything about slot machines? Sure you’re clued up on how to win? Well think again, as courtesy of the folks over at Paddy Power Slots, we take a look at the 5 biggest myths in the slot machine world, to give you the best chances of winning, and make sure you’re not fooled by false “how-to” guides!

Certain times of day are better for winning.

Many people contribute to the myth that certain times of day are guaranteed to let you win, where as other times are less likely. This simply isn’t true, the RNG (random number generator) in gaming machines doesn’t adjust depending on the time of day, it stays consistent so, you’re equally as likely to win no matter the time of day!

What type of money you use makes a difference.

The belief that there’s a difference between coins and bills with regards to winning is a complete myth. Whether you use paper, coins or a combination of the two won’t make a single difference to your chances!

Wins are dependent on the amount of time since the last win.

Many people believe that if the machine has already paid out a big win that day, it won’t pay out another. This couldn’t be further from the truth. The possibility of two back to back jackpot winners is equally as likely as nobody winning all day. There’s no limit on the amount of winners per day.

It’s a popular concept that casinos put the “loosest” machines (the ones most likely to pay out) on the edges of the casinos, but there’s absolutely no truth to this myth. Casinos have no reason to place winning machines any closer to or further away from the centre of the casino.

Somebody won my jackpot.

The final, and probably biggest myth is that somebody else can win your pay out. If for instance, you’ve been powering through for an hour on a machine, only to go grab a drink and have the next guy in line win big, that’s pure coincidence and nothing to do with your turn. Slot Machines don’t built up until they pay out, they’re completely random with every spin, so if you’ve had a ninety nine spins and the next person wins, that’s not because it’s the hundredth spin, it’s because the machine decided to pay out.